IUDs May Have the Power to Fight Cervical Cancer, New Study Suggests

In addition to being considered the most foolproof contraception method out there, a new study published in Obstetrics & Gynecology suggests intrauterine devices, or IUDs, may protect against cervical cancer, the third most-common cancer in women. Conducted at the Keck School of Medicine of the University of Southern California, the study began as an exploration into how to fight an impending global health crisis: According to the World Health Organization, 528,000 women contracted cervical cancer worldwide in 2012, and 266,000 of those women did not survive. The World Health Organization predicts that those figures will balloon to 756,000 new cases and 416,000 deaths in 2035, especially in developing countries where vaccinations for the cervical cancer-causing human papilloma virus (HPV) are few and far between due to lack of medical infrastructure. 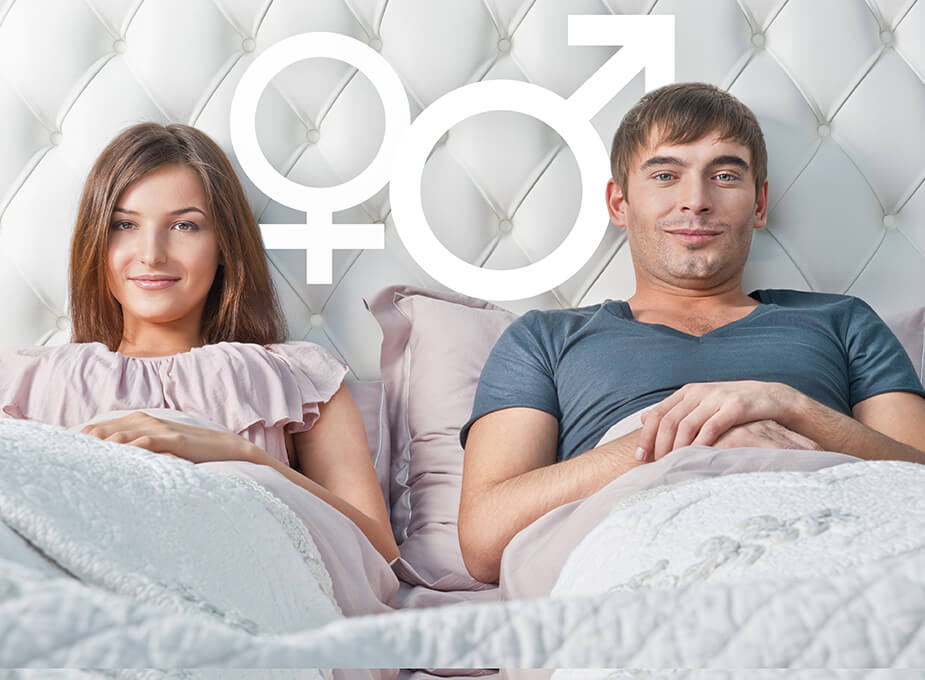 The team of researchers reviewed more than 12,000 women around the world in 16 separate trials, concluding with the groundbreaking notion that using an IUD could decrease a woman’s chance of being diagnosed with cervical cancer by one-third. According to lead study author, Victoria Cortessis, PhD, there is a desperate need for a dependable way to lessen the risk of cervical cancer in women globally. “A staggering number of women in the developing world are on the verge of entering the age range where the risk for cervical cancer is the highest — the 30s to the 60s. Even if the rate of cervical cancer remains steady, the actual number of women with cervical cancer is poised to explode,” she said. “IUDs could be a tool to combat this impending epidemic.”How does the IUD, a medical device initially intended solely to prevent pregnancy, become the key to unhinging a looming global epidemic? The researchers suspect that that presence of an IUD within the uterus, a foreign object that the human body registers as unnatural and therefore elicits a response to attack, results in a response of the immune system within the cervix, giving the body an extra boost of power to fight off infections, including HPV. Because the researchers examined data from preexisting studies, they did not have access to definitive information about which type of IUD the women were using. Future studies comparing different types of IUDs and their potential to fight cervical cancer will be crucial, considering the variety of options available.

Currently, there are only five types of IUDs available to women in the United States: four T-shaped hormone-releasing IUDs, and the copper ParaGard, which has remained on the market since 1988. The rest of the developed world presents dramatically more options; women in the United Kingdom have access to 22 different types. Canadian women have access to nine. Unfortunately, the women residing in undeveloped countries with the highest need for potential cervical cancer-fighting IUDs have access to none, further illustrating the need for more research surrounding the subject to bring IUDs to countries where women’s’ health could benefit most.“If we can demonstrate that the body mounts an immune response to having an IUD placed, for example, then we could begin investigating whether an IUD can clear a persistent HPV infection in a clinical trial,” said gynecologic oncologist and study coauthor Laila Muderspach, MD. “The results of our study are very exciting. There is tremendous potential.”