New findings demonstrate the importance of environmental factors during pregnancy on the later development of disease. 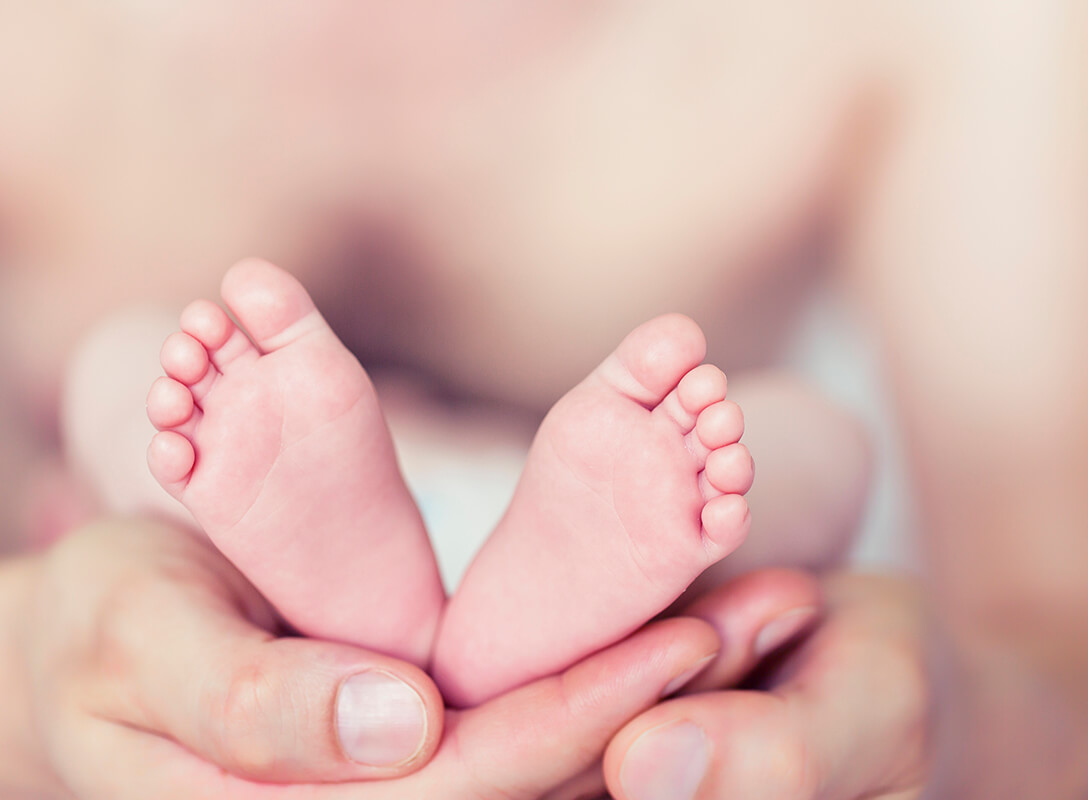 Studies have shown that babies born in winter tend to have a greater risk of developing type 2 diabetes at some point, while fall babies have a greater lifetime risk of depression. What might explain these curious connections? In a new analysis of health information from more than 10 million patients living in three countries and five different climates, data scientists have found that a woman's exposure to certain seasonal or environmental factors during pregnancy may affect her offspring's lifetime disease risk.

The findings were reported online in the September issue of the Journal of the American Medical Informatics Association.

It has becoming increasingly clear that prenatal and early childhood environmental exposures can affect one's health in adulthood. However, studying these links poses special problems. "A conventional prospective study would be lengthy, costly, and above all else, unethical," said study leader Nicholas Tatonetti, PhD, an assistant professor of biomedical informatics at Columbia University Medical Center (CUMC) and in Columbia's Data Science Institute, and a co-author of the paper. "But we can address these questions by analyzing health records, looking for connections between birth month -- as a proxy for environmental exposures -- and actual health outcomes."

In a 2015 study, Dr. Tatonetti and Mary Regina Boland, PhD, a former CUMC graduate student who is now at the University of Pennsylvania's Perelman School of Medicine, analyzed the health records of 1.7 million patients in New York City, finding intriguing links between birth month and long-term disease risk. For instance, asthma risk was greatest for babies born in July and October.

"But that study didn't reveal what the mothers may have been exposed to during these months might account for the increased risk in their children," said Dr. Tatonetti. "To answer those questions, we needed to look at several countries, with a variety of climates and seasonal exposures."

Using a method developed by Drs. Boland and Tatonetti, the study found that mothers who were exposed to low levels of sunlight during the third trimester of pregnancy had babies with an increased lifetime risk of type 2 diabetes. For babies born in New York City, having a birthday between December and March, when light levels are lowest, corresponded to an increased diabetes risk. A mother's increased exposure to fine air particulates during the first trimester was associated with her child's increased risk of atrial fibrillation (a potentially dangerous abnormal heart rhythm). Thus, in New York City, where air pollution is highest in the summer, giving birth during the winter -- and experiencing the first trimester during summer -- increased her child's risk for atrial fibrillation. Similarly, mothers who received higher doses of carbon monoxide, which varies depending on the location, during the first trimester had babies with an increased risk of depression and anxiety.

"All of our major findings linking birth seasonal patterns with variance in environmental exposures fit into known mechanistic pathways," said Dr. Boland, the first author of the current study. "This is crucial because it demonstrates the utility of our method and further underscores the importance of environmental exposures during development and the impact they may have throughout life."

The study also demonstrated that the strongest factor in determining whether a child would later be diagnosed with attention deficit hyperactivity disorder (ADHD) was not birth season. Rather, children who were younger than their peers at the time they were enrolled in school had a higher risk of ADHD, with an 18 percent difference in risk between the youngest and oldest children. While the findings of this study are similar to those of single-country studies, this is the first to investigate relative age and disease in multiple countries with four different school enrollment cutoff dates.