In a 2012 Durex Global Sex Survey, the humble condom was voted the most popular form of contraception, with 41% of people choosing it over other methods such as oral pills or implants.

But have you ever wondered what people used to do before the days of the latex condom? Read on – and you'll be grateful for modern contraceptives.

DISCLAIMER: Please do not try any of these methods. 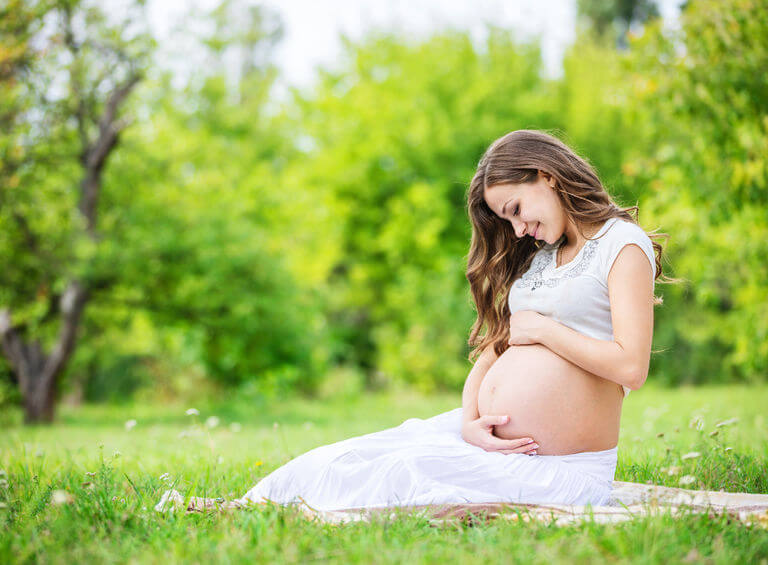 Around 1800 BC, Egyptian women used crocodile excrement to avoid pregnancy. The reptile’s dung was mixed with fermented dough, and women would sprinkle the mixture on their vulvas or insert it into their vaginas to block sperm. Not only is the practice of using animal faeces inside the body pretty bizarre, but researchers are also unsure how effective this method was. Some researchers believe that the pH level of the crocodile dung might have killed the sperm, but that theory has not been tested.

Greek and Roman women would put olive oil in the cervix to prevent conception. The ancient philosopher Aristotle wrote in The History of Animals VII, part 3 (350 BC), that to avoid conception, women should prevent the "womb" from coming in contact with sperm by rubbing it with cedar oil, lead ointment or incense, mixed with olive oil.

It was also believed that the use of oil altered the pH level of the vagina, rendering it an unfavourable environment for the sperm. There is no data available on whether olive oil was effective on its own, but it seems that this method of contraception is in fact being researched today. A recent study found that lupeol, a natural compound found in olives, serves as a molecular "condom", preventing eggs from being fertilised. Modern contraceptives containing lupeol are currently being explored. Mercury is extremely toxic to the body and high levels of exposure can lead to organ damage. In ancient China, women (usually prostitutes or concubines) drank mercury, lead or even arsenic to render them infertile.

Although they didn’t drink enough to poison them, prolonged exposure to the poison caused health problems later on. While we are not sure exactly how effective this method was, the effect that mercury has on the internal organs would presumably be enough to prevent pregnancy.

While they suspected that mercury would kill off sperm, people in those days had no idea how dangerous mercury actually is. The oldest existing condom in the form we know today was found in the early 1640s in Lund, Sweden, and was made from pig intestine. But it seems that condoms were used even further back in history – as far back as 3000 BC. The first documented use of a condom was by King Minos of Crete, who was said to have “serpents and scorpions” in his semen, according to the Iliad by Homer. This metaphor possibly referred to a sexually transmitted disease, since his mistresses reportedly died after having intercourse with him. To prevent this from happening, the bladder of a goat was inserted into their vaginas to protect them.

This story might, however, not be entirely true, as Minos’s wife Pasiphae gave birth to eight children.

In ancient Egypt, coating the cervix with honey was used as a method of contraception. While the honey didn’t serve as a spermicide, it was meant to form a barrier over the cervix to prevent sperm from entering. While it was regarded as an effective method, we have no way of knowing if it was indeed foolproof. This disinfectant was used as recently as the early 1920s to prevent unwanted pregnancies. It was claimed that dousing the vagina after intercourse would serve as a spermicide, preventing pregnancy. It was even subtly advertised that Lysol could be used for this purpose. Needless to say, the harsh chemicals interfered with the natural pH balance of the vagina and would often cause poisoning and burns.

This fennel-like plant was used prolifically by the ancient Egyptians, Romans and Greeks. It was used as a perfume, to soothe bloated stomachs, add fragrance to food – and even prevent pregnancy.

Women had to drink a small amount of silphium juice mixed with water once a month. Not only was this plant deemed effective as birth control but also as a menstrual regulator. The plant was thought to work as an abortifacient (causing abortion) and to "promote menstrual discharge". Seeing that many relatives of this plant, such as wild carrots, actually have the ability to regulate hormones, silphium might in fact have been effective in preventing pregnancies.