Is Spotting Before Your Period Normal?

In a perfect world, you'd always know exactly when your period is coming and would never bleed on your favorite new pair on panties or experience any bleeding outside the confines of your scheduled menstrual cycle. But this is in no way a perfect world, and so impromptu, confusing, non-period bleeding is a part of life.

Bleeding means different things, depending on when it happens. Bleeding after sex doesn't mean the same thing as bleeding before a period. Wanna know why? You are in luck. Dr. Rebecca Brightman, an ob-gyn in New York City, explained why you spot before your period, and when it's worth bringing up with your doctor. 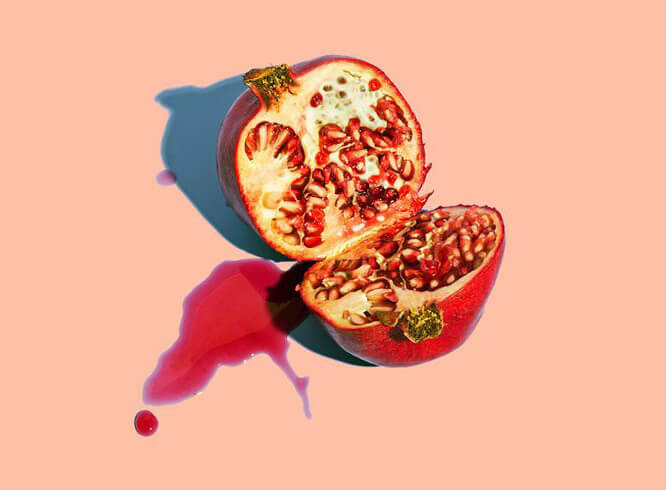 What counts as spotting

Spotting, or staining (doctors use the terms interchangeably), is a small amount of vaginal bleeding one to three days before a period, according to Brightman. Think: enough blood to leave a mark on light-colored panties, but not enough to necessitate a tampon.

Women who take a daily birth control pill may also notice spotting if they skip a pill, or even just take it a few hours later in the day than they normally do. Brightman said the spotting usually resolves quickly once you take the missed pill. Women with IUDs — both hormonal and non-hormonal — also tend to spot before a period.

shed the uterine lining that would've held onto a fertilized egg. "The uterine lining typically sloughs off in a very uniform fashion, but as it starts to break down, it can bleed a little bit," Brightman said.

Basically, before the uterine lining sheds and comes out (your period), the process of it starting to break down can cause slight bleeding from your uterus. Which also explains why blood from spotting may look a bit lighter than your heavier, darker period blood. And it explains why this would be normal two or so days before a period (when the lining is breaking down), and not so normal five days before.

What it could mean

"Some women — obese women, diabetic women, and hypertensive women — are at risk of having an overgrowth of their uterine lining, and that can present as spotting," Brightman said. "Certain types of overgrowth we call hyperplasia, and those put them at risk of getting uterine cancer."

Spotting can also be a sign of a polyp in the cervix. "These polyps are almost always benign," Brightman said. "But sometimes they're not, and that's why we remove them in women who are spotting."