5 Things Movies Get Wrong About Trying To Get Pregnant

Movies and TV shows tell stories. And while people are increasingly looking to tell more stories, in all their complexities and in more relatable ways, the ways that pop culture looks at things like infertility aren't always the most realistic.

We spoke to a few experts about the ways in which Hollywood often gets infertility wrong.

Infertility isn’t portrayed as the serious, emotionally-taxing condition that it really is. 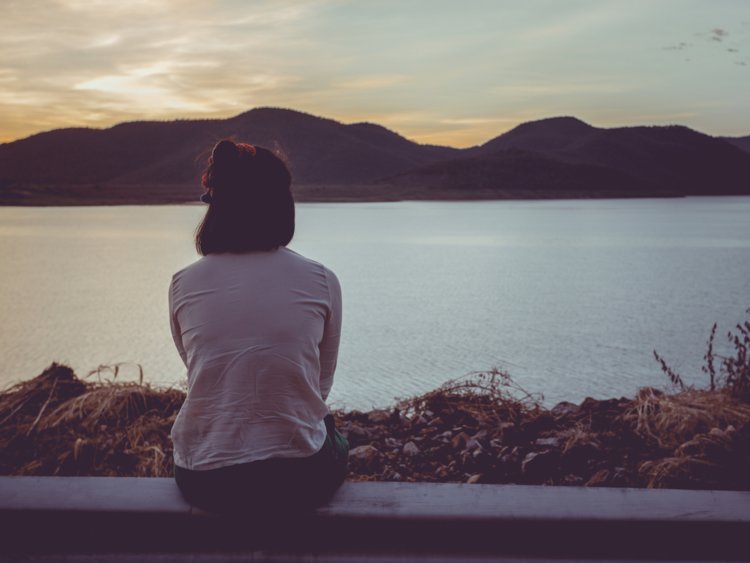 It's often a simple plot point.

"Probably the single biggest misconception about how infertility is handled in movies is it's treatment as a casual condition and not the real-life, mind-bending and life-upsetting disease that it really is,"  Dr. Paul Turek, MD, FACS, FRSM, a board-certified urologist and men's fertility and sexual health expert, told INSIDER.

Infertility is extremely difficult on the couple experiencing it,  Dr. Mary Jane Minkin, MD, FACOG, a board-certified OB-GYN, told INSIDER. Desperately wanting a baby, but not being able to conceive, and therefore feeling let down, disappointed, and in some cases guilty or ashamed, month after month, is emotionally exhausting enough. So seeing that represented in a way that seems so far away from your own experience can be frustrating.

"Like everything else, you can't trust everything you see on TV," Kara Manglani, CNM, a nurse-midwife and fertility specialist, told INSIDER. "The best way to broaden the conversation is to remove the stigma surrounding infertility. Women feel like they shouldn't mention their journey to conceive, and when they don't quickly become pregnant they become isolated and alone."

Sometimes, movies avoid the subject altogether because it's considered taboo. 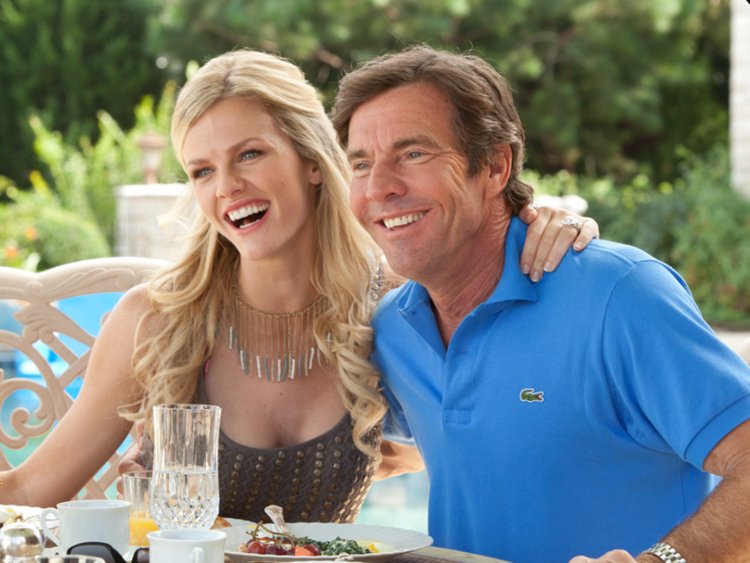 It's not even touched.

As Turek noted, it also makes sense, in a way, that pop culture doesn't seem to deep-dive into the experience of infertility, because it's long been treated as a taboo subject that people don't want to discuss openly. That's changing, somewhat, with more people discussing their own struggles with infertility and their experiences around trying to conceive.

Hollywood only wants to portray sex as being sexy and romantic. 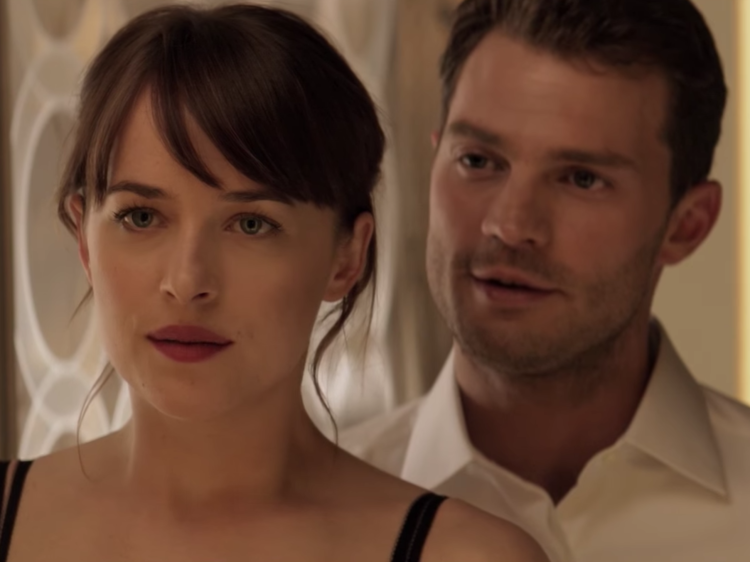 It's not always relatable.

Another thing to take into consideration is that the process of trying to conceive isn't very romantic, as both Minkin and Turek noted. "Often the practical aspects and pitfalls of sex are emphasized as it is an 'on demand' [act] rather than a sexier, recreational experience," Turek said. "Hollywood wants sexy, and trying to conceive is not the sexiest of sex: rarely steamy, almost rote in nature, and finishing as quickly as possible."

When people who are struggling to conceive see these kinds of depictions of infertility, it can make them feel more alone because they can't always relate.

Movies leave a lot of the details and struggles of infertility out. 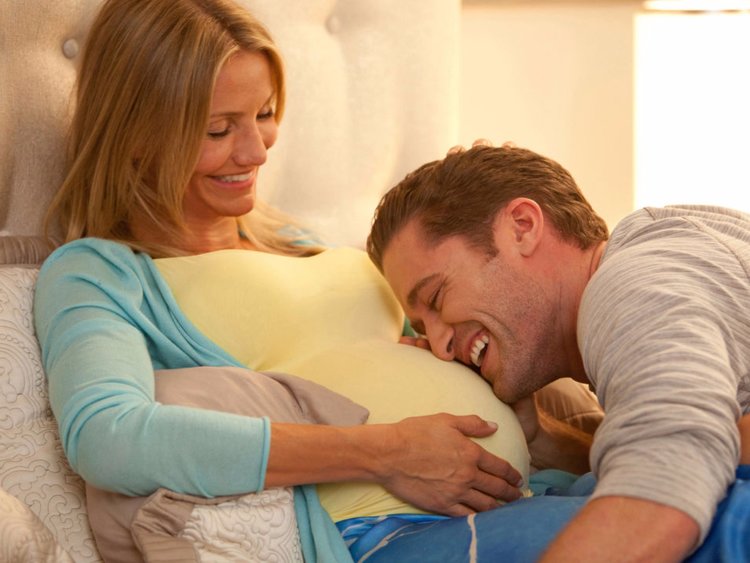 Again, they don't want to go there.

"Mis-portraying conception as whimsical or simply not accurately portraying the struggles that so many in society face can create barriers for those struggling with their own fertility,"  Dr. Bradford Kolb, MD, FACOG, a board-certified OB-GYN and a Progyny Medical Advisory Board member, told INSIDER. "While there seems to be a greater acceptance of many nontraditional families, there is clearly an absence to accurately represent the hardships single parents and those in the LGBTQ community face — both in regards to societal acceptance as well as potential parents' internal emotional and financial struggles."

There's a lot that movies and TV shows often leave out, though, of course, not always. "The movies don't show you the first morning temperature readings or the ovulation predictor kits," Manglani said. "They don't show you the major life changes people go through when starting to try to conceive.

Movies make it seem like all couples get pregnant the first time they try to conceive. 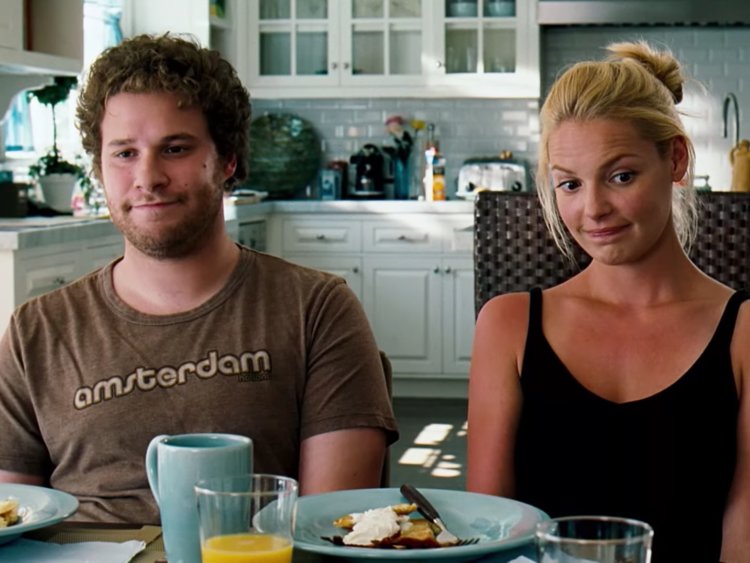 This isn't as common as you think.

Movies also portray that when two people have unprotected sex once, they get pregnant. While this is possible, it is not the most likely scenario. So when people first start trying to conceive and they have unprotected sex for their first cycle, they are sad and disappointed when their pregnancy test comes back negative." Manglani and Minkin both stressed that it's not super likely that a couple will get pregnant the first month that they try to do so.