9 Struggles All Women Who Take The Pill Can Relate To 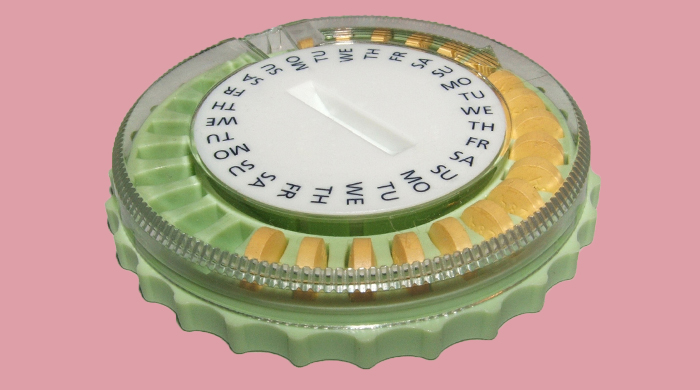 1. Having To Take It With You EVERYWHERE

Hey, you’re a woman on the go! You might have to work late, zip off to an afterwork function or rush to the office early to prep for your big presentation. There’s just no guarantee you’ll be home at the same time every single day. The old ball and chain isn’t your partner… it’s your birth control. Between switching up your bag every day and trying to decide whether or not it’s safe to leave it at home just once (hello can Cape Town’s weather just make up its mind?!), this gets old, really fast.

Just too lazy to take it in that moment? Don’t worry, we’ve been there too! The problem is that if you turn off your alarm, you’ll just forget to take it…even if it’s sitting on the table in plain sight. Yup.

3. Blaming All Of Your Problems On The Pill

Are you gaining weight? Totally the Pill’s fault. Feeling extra moody? Definitely the Pill, right? Craving that slap of chocolate? Yeah, thanks for nothing birth control!

4. Popping It Out Of The Pack Actually Hurts Your Thumbs A Lot

No, your thumbs are not extra sensitive. Sometimes those little suckers just don’t want to budge and you’re left with a dent in your finger for the next 10 minutes.

5. Doubling Up Because You Forgot To Take It

Guilty as charged! Despite the fact you’re a responsible adult and take it everyday, you’re still not perfect and *sometimes* even you forget to pop the Pill. Occasionally you miss a day and have to take two, which is a real pain if you have a sensitive stomach. FYI – if this is happening to you on the regular, maybe consider an IUD, which requires zero reminders.

6. Waiting On The Red-Tape Hell That Is A Prescription Re-Fill

Seriously, why is getting birth control so difficult? We’re all just trying to make responsible decisions here…

7. Forgetting To Take It Too Many Days In A Row And Getting Your Period

Again, mistakes happen. Maybe you misplaced it or maybe you’re being pulled in a billion directions and forgot. The second that crimson tide rolls in (or maybe just a little spot), a second wave of regret washes over you as you go to buy tampons two weeks before you originally planned.

8. Dropping It And Spending 20 Minutes Looking For It

God forbid you pop that thing out of its package and it misses your palm. Next thing you know you’re on your hands and knees frantically searching for a blue dot smaller than an earring back.

9. Feeling A Plague Of Acne If You Ever Dare Go Off It

Ah, this is bittersweet. On one side, your skin is the clearest it’s ever been and you are a goddess among women. On the other hand, you’ve been on this thing for the past six years and have no idea what your actual skin looks like without it. Will there be an acne eruption? No one knows.