Is Your Period As Painful As a Heart Attack? You Might Have This Condition 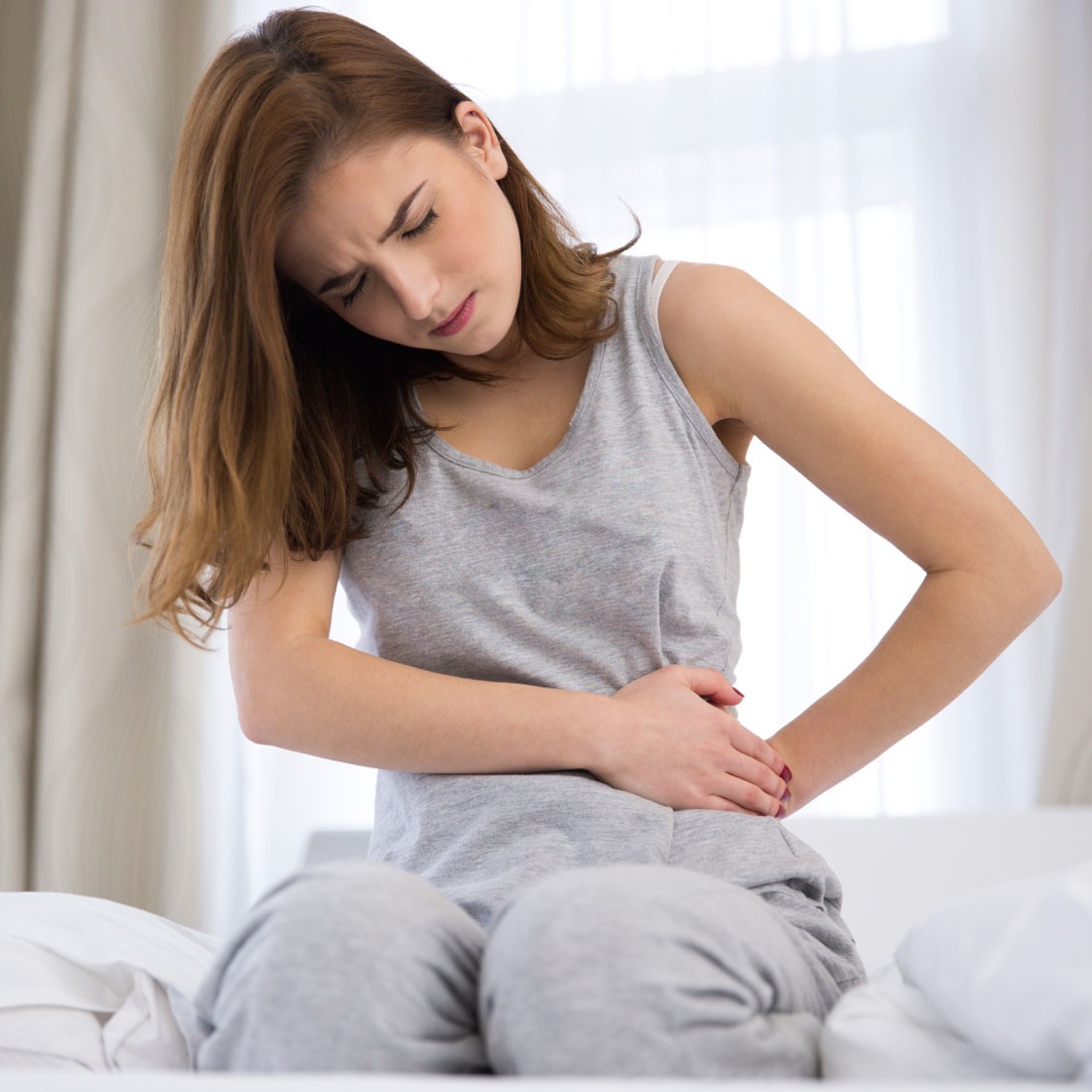 The world is generally getting more comfortable with the fact that a big chunk of the population menstruates. From companies coming up with pretty innovative period tools to make that time of the month suck less to paid period leave in the workplace potentially becoming a thing, we don’t often have to suffer in silence anymore. But one thing that still isn’t talked about quite enough is how freakin’ painful periods are.

For the most part, there’s this perception that it’s normal to be in crippling pain one week of every month. But now, experts are saying it’s absolutely not normal, and we shouldn’t have to be in so much pain. One in five women have dysmenorrhea, the medical term for painful periods. Frank Tu, director of gynecological pain at NorthShore University HealthSystem, told Quartz that the pain from dysmenorrhea can be “almost as bad as a heart attack.” Yikes!

Even though the condition is extreme, it’s actually very common — if you’re suffering from period pain so bad it interferes with your life, you might have dysmenorrhea yourself. But despite how common it is, there’s a pretty big gap in understanding in the medical community on what to do about this kind of pain. Unfortunately, the perception that painful periods are normal means that there isn’t much research into how to treat them.

“Once I started talking about period pain, I learned I’m not the only one who puts up with this discomfort and confusion,” writer Olivia Goldhill wrote for Quartz. “Around half a dozen friends told me that they’d had similarly frustrating experiences — that they’d been shoved on birth control indefinitely, been prescribed Prozac to deal with their monthly bouts of depression, suffered through migraines and even vomiting whenever they had their period. The symptoms were diverse, but these stories all had one key thing in common: No one seemed able to get clear answers from their doctors.”

Eesh. It seems like until doctors devote research time to this condition and figure it out, we’re stuck trying out all kinds of natural remedies.