The Doctor is In: How Alcohol Impacts Your Menstrual Cycle 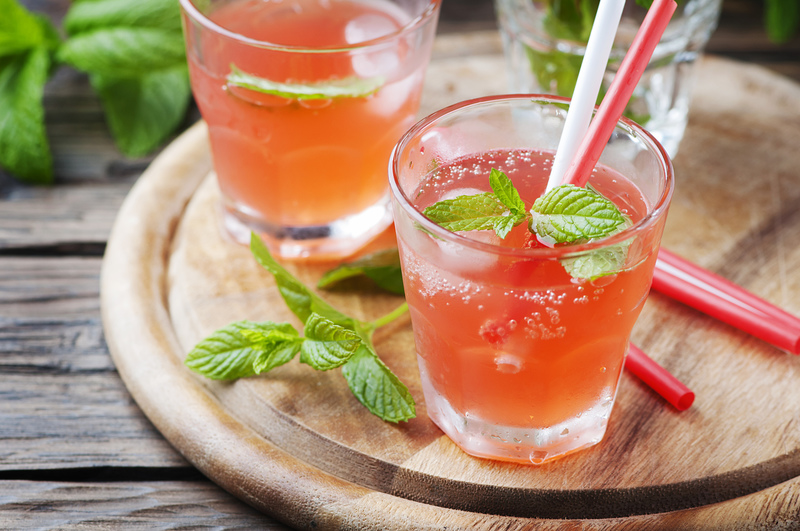 From holiday cocktails to hoppy beers, the world of alcohol can be fun and recreational. It’s a way to unwind, socialize, and relax. But when you’re a health-conscious woman, it can be tricky to deal with—especially true for situations specific to the female body. We’re looking at you, Aunt Flo.

Our cycle is something special, but it can also be confusing. After all, so much happens each month, from PMS to ovulation. And when regular lifestyle choices—like drinking a glass of wine or indulging in Moscow mules—set the tone for your health, it only makes sense to consider your cycle.

Dr. Kari Formsma, MD, an OB/GYN in Grand Rapids, Michigan, explains the impact of alcohol on your menstrual cycle and why it matters to begin with.

Q. How does my body change throughout my cycle?

As with many areas of health, your cycle is all about a hormonal dance. When your period begins, estrogen levels are low. “This marks the first half of your cycle, which is the start of your period to 14 days later,” explains Dr. Formsma. “Your body builds up estrogen, thinking it’s going to get pregnant.”

Ovulation occurs around day 14 for the average cycle. During this second half of the cycle, progesterone and estrogen rise. Your body prepares to receive a fertilized egg. “But assuming that you don’t get pregnant, your hormones drop again–and then you get your period.”

Q. How can drinking alcohol impact my cycle?

Menstrual irregularities usually have to do with the conditions that develop from drinking, not the drinking itself. In other words, such problems aren’t directly related to the alcohol use, but may be indirectly influenced. Dr. Formsma notes that this is especially likely when liver damage develops.

Think of it on a big picture scale, too. Alcohol can impact habits that can influence menstruation. For example, long-term drinking can result in poor diet and increased stress–two things that can mess with your period. Further testament to how interconnected our bodies truly are.

Q. So when is the worst time to drink alcohol during my cycle?

The answer depends on your lifestyle. “If you are sexually active and not taking birth control, it’s best to completely avoid drinking from the mid-point of your cycle,” explains Dr. Formsma. Since this is the point of ovulation, you’re most likely to get pregnant during this time.

But wait—does it matter this early? Dr. Formsma says yes. “Minor drinking is significant. It can still result in a disorder on the fetal alcohol spectrum,” she cautions. “Many women come to me and say, ‘I stopped drinking when I found out I was pregnant.’ But even if it’s just six weeks from the last menstrual cycle, it can still be bad news. It’s an important issue.”

Even if you aren’t sexually active, it’s still crucial to think about choosing water over wine. According to Dr. Formsma, having more than one drink per day around your period can intensify PMS symptoms. This may include headache, drowsiness, and fatigue. Alcohol may aggravate cramps and soreness for some women. But since we’re all different, listen to your body. If alcohol worsens your PMS, do yourself a favor and skip it.

Q. Are there any other potential effects of alcohol on my overall feminine health?

Q. What can I do to be more mindful of how much and when I drink?

For starters, familiarizing yourself with the recommended intake for women is key. Dr. Formsma reminds us that women metabolize alcohol a lot differently than men. It’s good to know how much is “too much.”

“For men, two drinks a day is considered acceptable,” says Dr. Formsma. “But for women, that recommendation is only one. More than three drinks in a single setting is considered as heavy drinking.”

So, what equals a single drink? “This works out to one shot, five ounces of wine, or 12 ounces of beer. If you get a pint of beer at the bar, this is actually 1 ½ drinks.”

As for water? Continue drinking enough H2O as usual. Staying hydrated can keep your focus and concentration in line. It can also help when Aunt Flo has you feeling tired and groggy.