10 Things That Can Affect Your Fertility 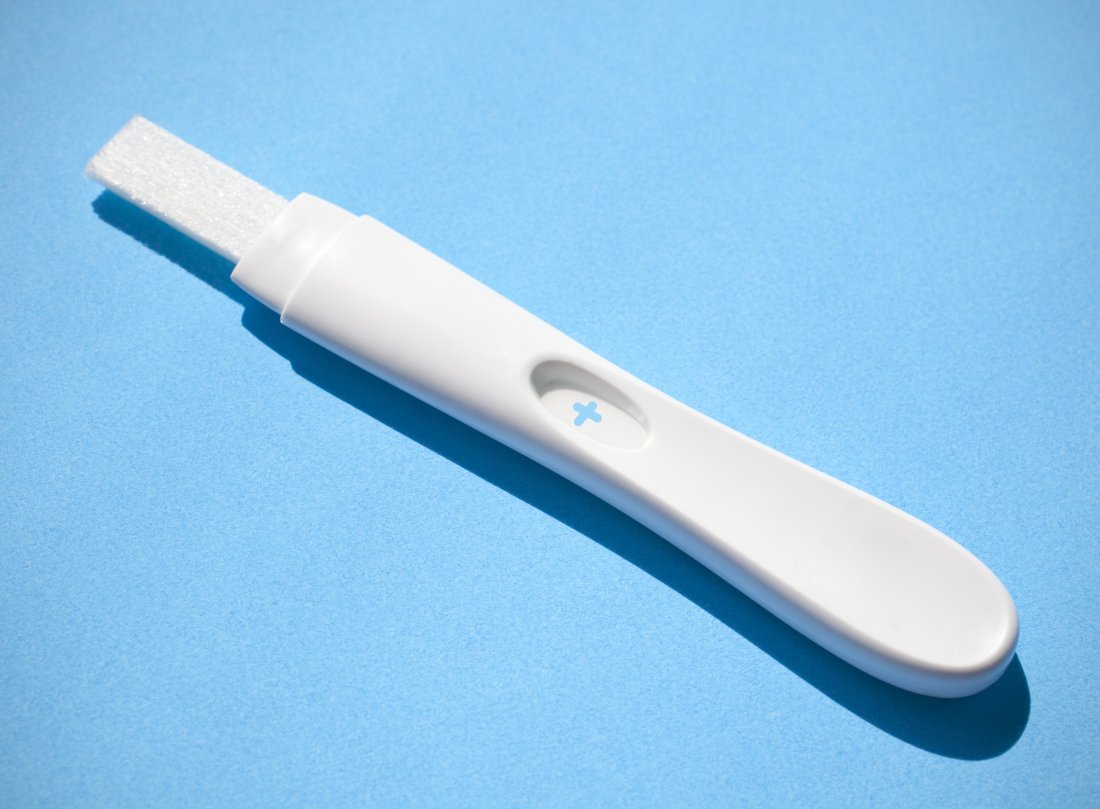 Many causes of infertility can't fully be controlled, like genetics, medical conditions such as polycystic ovary syndrome and endometriosis, and of course, being older than 35. But when you're struggling to get pregnant, there may be lifestyle changes—some major, some minor—you can make to boost your chances of conceiving, or at least prevent your fertility problems from getting worse. One of the bigger ones: reconsidering your profession. A new study published in the journal Occupational and Environmental Medicine found that women who lift heavy loads at work may have a tougher time getting pregnant. Harvard T.H. Chan School of Public Health researchers studied nearly 500 women seeking fertility treatment and discovered those with physically demanding jobs had 8.8% fewer total eggs and 14.1% fewer mature eggs compared to women who reported never moving heavy objects at work. Working outside the normal 9-to-5 also impacted fertility, which researchers speculate has to do with circadian rhythm disruption. If you're working a shift job or one that requires heavy labor, now's the time to prioritize sleep, good nutrition, and exercise, says Dr. Diana Bitner, an ob-gyn at Spectrum Health Medical Group in Grand Rapids, Mich. "I work with many nurses who work night shifts and long hours, as well as female physicians; I myself had preterm labor as an ob-gyn resident," she says. "It is possible to be rested and stay healthy but it must be a priority.

Here are nine more lifestyle factors that can make getting pregnant a struggle:

The link between being overweight and problems getting pregnant has been long known, but new research from the National Institutes of Health shows that a man's weight matters as much as a woman's. The study, published on Feb. 3 in the journal Human Reproduction, found it may take couples in which both partners are obese up to 59% longer to get pregnant compared to couples in the healthy weight range. “Even if you lose just five pounds, that will increase your chances of getting pregnant in the next six months,” Dr. Bitner says.

You’re too stressed out

Everyone tells pregnant women to relax because “stress isn’t good for the baby,” but it’s not good when you’re trying to conceive, either. A 2014 study published in Human Reproduction looked at about 400 couples over a 12-month span and found that women who had the highest levels of alpha-amylase, a stress biomarker, had twice the risk of being infertile compared to those with the lowest levels. The researchers note that they couldn't determine exactly why stress lowers fertility, but they do suggest that if you’re trying to conceive, practicing yoga, meditation, or mindfulness may help balance out frazzled feelings. And if you’re stressed about trying to get pregnant, know that it’s totally normal, says Dr. Bitner. “Stress is a given. It’s all about how you cope with it,” she says. So embrace that this is a stressful time, and just try to do the best you can.

You’re going too hard at the gym

Exercise is no doubt good for you, whether in babymaking mode or not. However, you might want to stick to moderate-intensity workouts if you’re trying to conceive. A 2012 study found that for normal-weight women who performed five hours or more of vigorous exercise per week, it took longer for them to get pregnant. Moderate exercise, on the other hand, boosted fertility. Researchers say that exercising ultra-hard may have an impact on ovulation or implantation. If you’re having trouble getting pregnant, it may make sense to take the HIIT down a notch. You also might want to check your weight; just as excess body fat can impact fertility, so can not having enough of it.

You’re watching too much TV

For guys, too little exercise—marked by sitting in front of the tube—can drag down semen quality. In a study published in the British Journal of Sports Medicine, men who watched more than 20 hours of TV per week had a 44% lower sperm concentration compared to those who watched no TV. Trade some of that time for the gym: Men who exercised more than 15 hours a week had a 73% higher sperm concentration.

You eat a lot of processed meat

The more processed red meat a guy eats (hot dogs, burgers, bacon, salami), the lower his sperm count and the slower those sperm swam, revealed research in the journal Epidemiology in 2014. The researchers can’t say for certain what’s behind the sparse, slow swimmers, but it may be the saturated fat in these meats. Maybe swap it for a roast chicken: men who ate the most poultry had sperm that were more successful in fertilizing an egg, additional research has found.

Your iPhone's in your pocket

A 2014 meta-analysis found that cellphone exposure was linked to weaker sperm. It may be the radio-frequency electromagnetic radiation emitted from phones that damages DNA and impairs sperm’s ability to fertilize an egg. Mobile devices may also heat up a guy’s testicles when stashed in a pocket, which can hinder sperm production.

You’re having too much sex

Have sex every other day around ovulation, says Dr. Bitner. Going at it too often can drop a guy’s sperm count too much. You can turn to a timing app on your phone or use a drugstore ovulation kit, but there are a few physical signs women can look for as well, says Dr. Bitner: you might spot, your sex drive might go up, the veins on your breasts might look bluer, and you might have more vaginal discharge.

You’re not having enough sex

You need to have sex in order to conceive (obviously), but it’s important to do it more throughout your cycle, not just when you're most likely to get pregnant. Having sex sends a signal to a woman’s body that, basically, it’s go time. Her immune system then shifts from one focused on battling illness to one primed for reproduction, suggests a 2015 study published in Fertility and Sterility. Just a little something to keep in mind no matter what day of the month it is.

Lighting up causes up to 13% of all infertility cases, according to the American Society of Reproductive Medicine. Smoking ages ovaries and depletes egg supply in women, and is linked to low sperm count in men.