Why Is Your Period Late? Don't Immediately Jump to Pregnancy 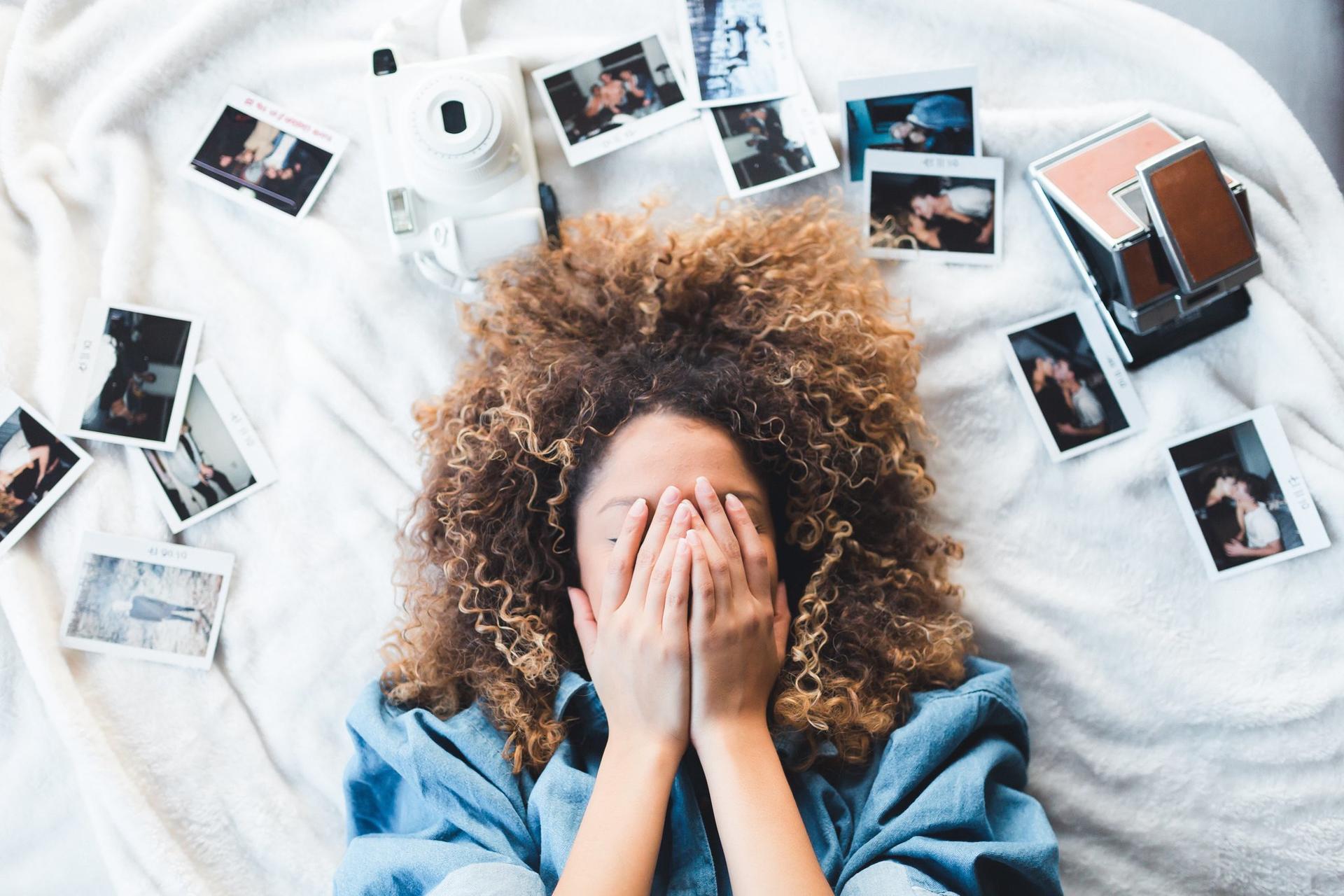 If a woman's period is even just one day late, 99 percent of the time her first thought is that she's pregnant. She gets that "oh no" feeling in her gut and starts thinking about the last time she had sex. Sound familiar? The truth is that there are plenty of reasons your period may be MIA.

We spoke with Nora Lansen, MD, a family practitioner with a specialty in women's health at OneMedical, and she assured us that although the average cycle is every 28 to 35 days, a normal cycle can range anywhere from 21 to 45 days. And guess what, ladies? One month it could be 24 days and the next could be 38 days — and that's totally normal! So before you start Googling, read ahead.

Yes, you read that correctly. Sometimes women skip a period every now and then and there's no apparent reason. "We want you to get a period at least once every three months," Lansen explained. If you're not shedding the uterine lining at least that often, it can lead other problems. So if that's the case, there are ways your doctor can help. "Women's health is much more difficult than other areas of preventive health," Lansen said. "We don't even know how all of this stuff works, as crazy as that sounds."

Having a late or missed period due to stress is more common than you probably think. In fact, Lansen said that anecdotally it seems like the most common reason. "In some regards, we're not sure why stress can change your period," she said. One contributing factor is that being under more stress causes elevated prolactin in the body, which can cause irregular periods. Although that's not the full reason stress could delay or forfeit a period, that's part of it.

When stress is deemed the reason for irregular periods, Lansen said managing the stress through exercise, meditation, and good sleep can fix the problem. But if it persists, bring it to your doctor's attention.

When a woman is underweight with a body mass index (BMI) of 17 or lower, it can lead to low estrogen, which then could cause a late or missed period. But when a woman is obese with a BMI of 30 or higher, it doesn't simply mean she has a high of level of estrogen. This is a complex process, Lansen said, so bring this up with your doctor. Just like with stress, lifestyle changes can help get your period back on track!

The simplest understanding of this is that too much exercise can interfere with the brain's signal to the uterus to have a period. Although this isn't necessarily dangerous, remember that it's important to have at least one period every three months.

"A common misconception, especially with birth control, is that you're supposed to get a 'regular' period, and if you don't get it, there's something wrong with you," Lansen said, adding that it's actually uncommon to have a very predictable 28-day cycle. Your cycle can change with the addition of hormonal birth control, such as the pill or intrauterine device (IUD). So it could just be a matter of time for your body to adjust.

It may be time to question if something is out of whack if something steers away from your personal normal. "If you've been on the same brand of birth control for a year and you always used to have a period every fourth week and then you don't, I'll look into it," Lansen explained. Another example is that although spotting between periods is normal during ovulation for some women, it might not be your "normal." Just because one of your friends has always experienced that doesn't mean that you should be.

During adolescence, especially the first year of a girl's period, it's common for your cycle to be a little all over the place. When you get to your 20s, it tends to get into more of a routine, and then having a baby could alter it again. The years leading up to menopause can also impact your cycle. Your body is constantly going through changes and your period is a finely tuned hormonal balance. "Little things can disrupt the balance and make things feel imperfect, but that doesn't necessarily mean that something is wrong," Lansen said.

PCOS is a clinical diagnosis, meaning that if you meet a set criteria — not all — then you're classified. The condition means, in layman's terms, that your body has high testosterone, a male sex hormone. This can lead to facial hair, obesity, and acne and inhibit ovulation. "It's actually quite common," Lansen said. "A lot of women with PCOS get worried about fertility, but they shouldn't. It's not as ominous as they think it is." Many women in their 20s actually age out of the condition.

There's a possibility that you are pregnant. "It's the first thing the doctor thinks of," Lansen said, adding that it will probably be the first thing your doctor checks for even if you're on birth control. But try not to jump to this conclusion if you're a couple days late — your body could be adjusting to a new normal!