Why This Common Post-Sex Move Won't Help You Get Pregnant 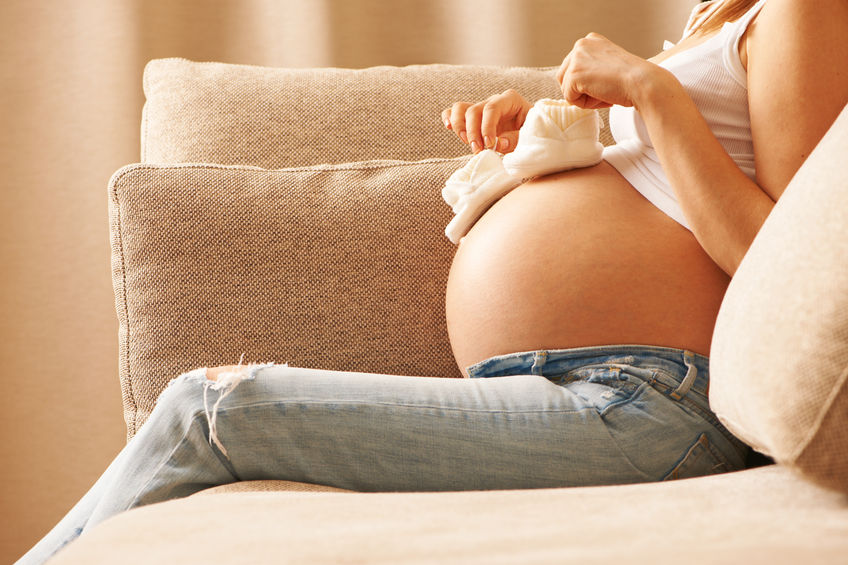 Women who are trying to get pregnant will do all kinds of, er, interesting things in the name of “well, what it might work.” But there’s one post-sex move that's hard to know whether it’s legit or kind of B.S.: lying there after you have sex.

The concept behind it makes sense: Being still post-coitus allows his sperm time to find its way to your egg, increasing your odds of getting pregnant. But now,new research is calling that theory into question.

For the study, researchers had nearly 500 women who went through intrauterine insemination (where doctors inject his sperm into your uterus to increase the odds you’ll get pregnant) either go on a short bed rest of 15 minutes immediately after the procedure or get up and move around right after.

Of course, the study looked at intrauterine insemination and not at couples who had “regular” sex. So do the findings translate? Mary Jane Minkin, M.D., an ob-gyn and clinical professor at Yale University, says yes.

“With women having regular intercourse, the ejaculate goes right up against the cervix,” she explains. “And, at your fertile time, the mucus is quite receptive to sperm right there.” The fastest and healthiest sperm go right into your cervical mucus “instantaneously,” she says, making pretty much zero difference whether you lie there for a while after sex or get up and move.

If you really want to get pregnant, Dr. Minkin recommends having sex at the right time (you can use an over-the-counter ovulation predictor kit to know when you’re the most fertile) and, if you need lube, using one that’s sperm-friendly, like Pre-Seed.

But, if you want to lie in bed post-sex, go for it—just know it probably won’t do anything to increase your odds of getting knocked up.